This Back to the Fortress Q Tree Saturday Open Thread is VERY OPEN – a place for everybody to post whatever they feel they would like to tell the White Hats, and the rest of the MAGA/KMAG/KAG world (with KMAG being a bit of both).

For your listening enjoyment, I offer this composition from Colossal Trailer Music, titled ‘Destination Jupiter’:

Header and First Image: Is an enormous Tree standing alone in a clearing with a giant door built into the base of the trunk. A lone figure is approaching the doorway. There are patches of moss and small leafy branches emerging up and down the gnarled trunk.

Second Image: Is an interior room with vaulted ceilings and arched throughways. There is a sturdy-looking couch with throw pillows and nearby armchairs. Behind the couch is a table and chairs…and there are additional seating groups in the adjacent spaces.

Third Image: President Trump is walking outdoors and giving a short wave, with his arm out shoulder high. He has a solemn look of resolve on his face.

One of my personal favorites:

During the Christmas season, one of the food traditions of our family has always been the Pecan Log. It is still a guilty pleasure of ours, to this day: 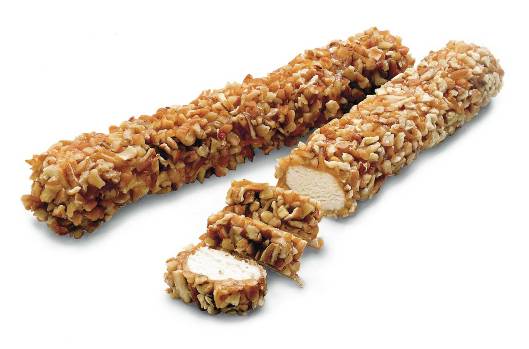 Yes, I know…it’s full of all those things we’re supposed to deny ourselves.

So…what is your Favorite Guilty Pleasure during the Holidays?

I love this new video from Julian’s Rum! Can’t stop watching it:

NEW VIDEO: “The Storm will be BIBLICAL” 😎#WWG1WGA pic.twitter.com/fbwHeJmzvg