This Honoring Our Warriors Monday Open Thread is VERY OPEN – a place for everybody to post whatever they feel they would like to tell the White Hats, and the rest of the MAGA/KMAG/KAG world (with KMAG being a bit of both).

But it’s okay! We’ll get through it.

For your listening enjoyment, I offer this composition from Anwar Amr of MusicToday80, titled ‘Epicness’: 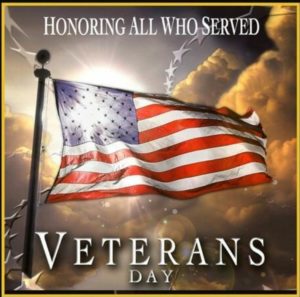 A heartfelt Thank You to all our Veterans, past and present. Our intrepid warriors fight for us and protect our freedoms that we enjoy. Their courage and bravery is an inspiration. We cannot thank them enough.