Today’s Rasmussen Poll had our President’s approval rating at 53%! The highest it has been since February 3, 2017.

Look at the difference between his approval rating versus the 44th President at the same point in time during each presidency.

He is 7 points above where the “extremely popular” President Obama was at this point in his first term.

No matter how high his approval rating, the media will never call him “popular” – It doesn’t fit their sad story!

@realDonaldTrump Approval Rasmussen at 53% is his equal highest since just after Inauguration February 3rd 2017.

President Trump is over 33% "definitely vote" for him. That's getting in serious territory. Over 36%-37%, in normal conditions, that's insurmountable.

They’re not fans of his personal style, but Americans seem to like what President Trump is doing on the economy, jobs, and taxes, and if the Democrats don’t respond with a stronger program, they could be “in serious jeopardy” for the 2020 election, according to a landmark political survey.

Today, it was my great honor to welcome President @AlsisiOfficial of the Arab Republic of Egypt to the @WhiteHouse! pic.twitter.com/yBox7EhToT

Candace Owens absolutely KILLED it today on Capitol Hill. She destroyed Representative Ted Lieu. You can find a video of it below.

Wow. Well done @RealCandaceO!!! Great to see someone call out the Dems on their purposeful manipulation of facts for their narrative. Since the media runs with anything they say and is the marketing wing of the DNC they aren't used to getting called out for the repeated BS.🔥🔥🔥 https://t.co/aQpVzF0clo

The Left is completely enraged by Candace Owens today. I haven't seen Democrats this mad at a black woman for speaking her mind since the 1950s

For those watching— are you noticing how every Democrat congress member that mentions me refuses to let me respond to their claims?

Speaking of exposing their lies, our President just tweeted the following:

Check this out – TRUTH! pic.twitter.com/2HNVeEpKDu

Don’t let the BS Economists lie to you! There is NO recession on the horizon. Not this year, next year or during our President’s 2nd term.

21% of owners cited the difficulty of finding qualified workers as their Single Most Important Business Problem, just 4 points shy of the record high.https://t.co/RqkKf4hYFp

The Uncertainty Index fell six points to 79, returning to a normal level following the government shutdown.

The WALL is moving along. 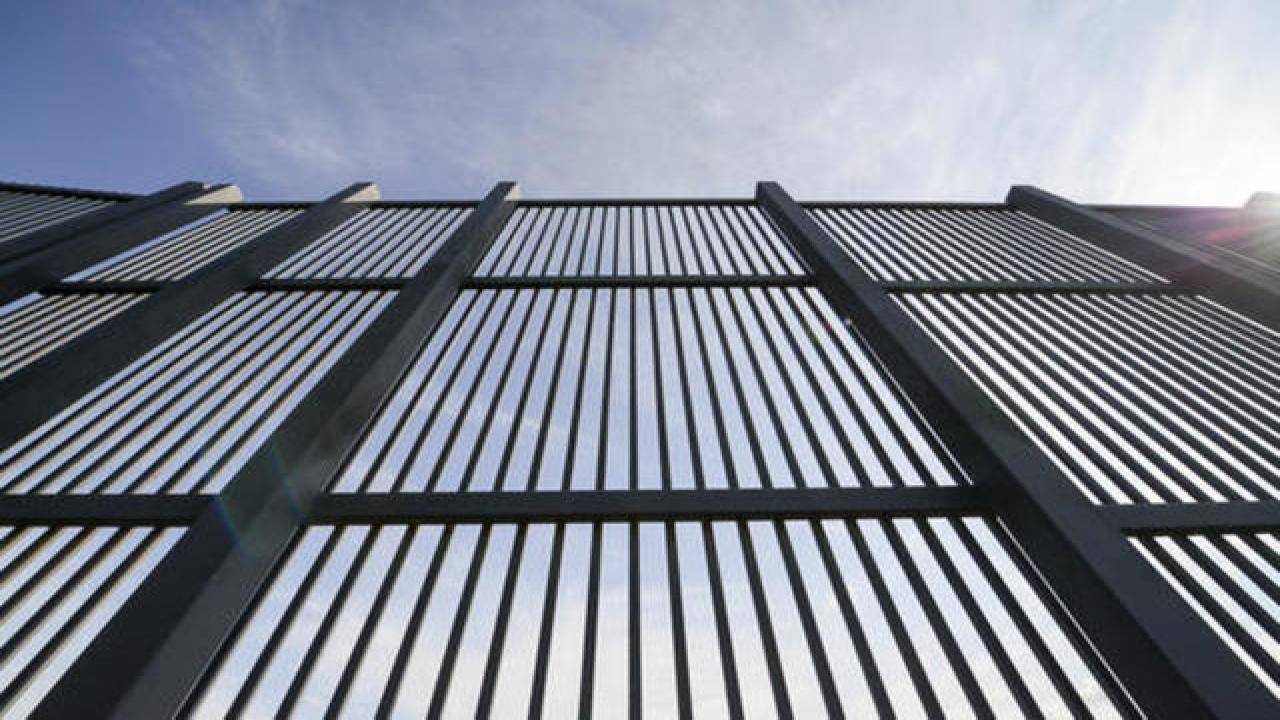 The first contracts to support the construction of President Donald Trump’s much-sought-after border wall are expected to be awarded this week using Pentagon funds, two US defense officials tell CNN.

The officials tell CNN that the first US Army Corps of Engineers contracts to support the wall’s construction should be signed this week, with one official saying it could happen as early as Tuesday.

The contracts are to support work at the two sections of the proposed wall that Defense Department officials surveyed late last month, in Yuma, Arizona, and the New Mexico part of the El Paso sector, which also includes Texas.

A spokesperson for the Army Corps of Engineers told CNN last month that the plan was to install 11 miles of fencing at Yuma and 46 miles at El Paso.

The funds for the contracts are to come from the $1 billion that was recently reprogrammed from Army personnel accounts into the 284 counter-drug account that authorizes border barrier construction.

Update on the Israeli Elections from earlier today. Polls closed at 3:00 PM EST.

"The right bloc in the Likud led won a definite victory. I thank the citizens of Israel for the trust. I will start by assembling a right government with our natural partners tonight." https://t.co/VTLx3oZx5q

Update: One poll has Bibi pulling ahead of Gantz by one seat. https://t.co/FBgKWR7R6V

The transcript of James Baker's first interview with @JudiciaryGOP is now available to the American public. To read the full transcript, visit https://t.co/aeEzGoMajc. pic.twitter.com/vsA8Qxy3DI

I absolutely loved this picture from the other day! Our enemies should be VERY afraid.

A moment of prayer with senior military leadership at the White House🇺🇸 @POTUS @VP pic.twitter.com/55whF7qr54

Our PRESIDENT is absolutely MAGA! Incredible video he just tweeted.

WE ARE GOING TO KEEP ON WINNING!

View all posts by fleporeblog